Mix Amylo, Philippe Aeby and other guest musicians, will play mostly jazz, swing, blues and latin songs during the inauguration and every evening of the cultural week, 2–5 May, 6–10pm.

The exhibition then continues until the 12th May, opening daily from 6-8pm.

The new exhibition hall of the Molvízar museum. 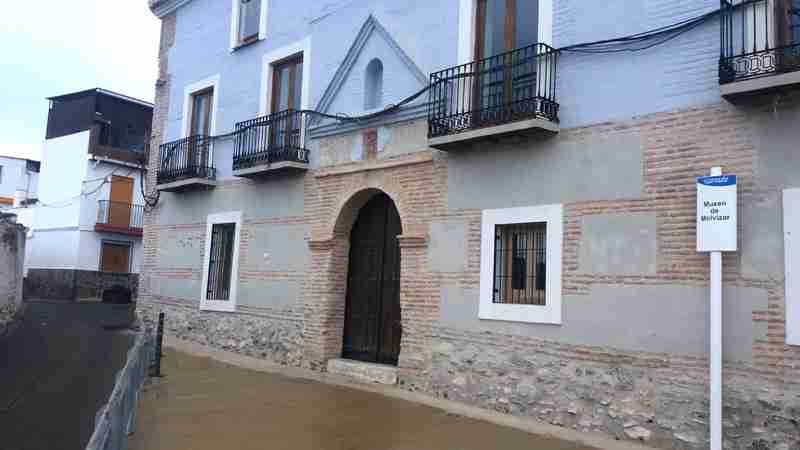 This magnificent space, recently renovated, was formerly part of the monastery of the Jesuits, and due to its location in the upper part of the town gives us spectacular views where mountains and sea meet. The structure of the room, with high ceilings and elongated spaces, makes it possible for the paintings and sculptures to engage in dialogue with themselves and each other. And allows the viewer to play with distances and perspectives when contemplating the works. 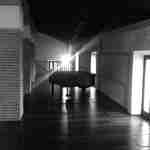 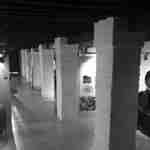 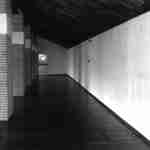 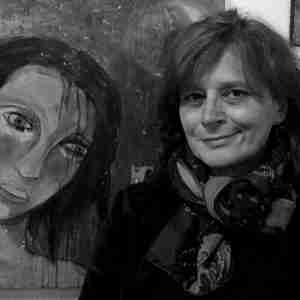 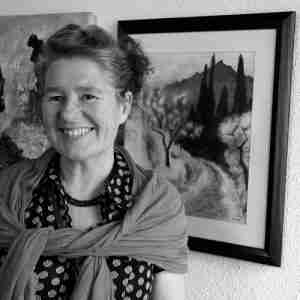 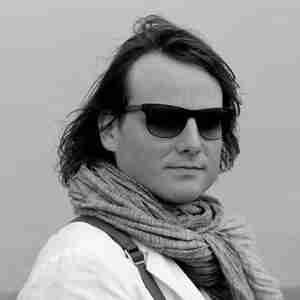