How I Ended Up In Spain

I have been asked twice this week about how I ended up in Spain, so I thought I would share my story with you too. 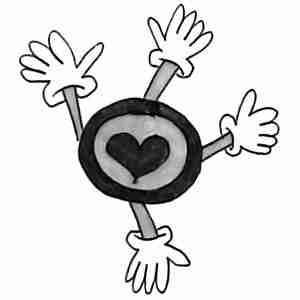 It was May 2002 and I just wanted to double check that London was actually the best place in the universe. So I thought I would dip my toes outside of London just to see. The thing was, I didn’t really know anyone outside of London, I only knew a few performance girls in France, who were anti nuclear activists. They asked me to join them, providing video backdrops for their new show. However, a month before I was due to leave they cancelled the tour. I said to them, “Look, I’ve ditched the flaky boyfriend, given away all my possessions and I’m coming anyway.” So Angela agreed to meet me at Mipenas festival in Northern Spain. 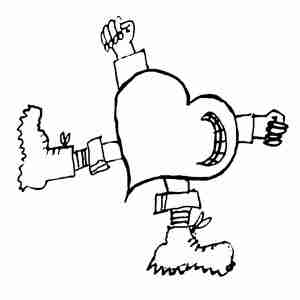 My friend Tracie-Anne said she knew of a guy who was driving to Portugal, so I could get a lift with him. He lived in his huge truck, on a traveller site, in East London. I packed my large heavy analogue video equipment, all wrapped up carefully in my vintage clothes collection, in 3 flight cases and set off knowing that I could not travel alone because I couldn’t carry everything. When I found him he was drunk. It turned out he’d been saying for 7 years that he was leaving for Portugal. I spent a week sobering him up and cleaning up the traveller site because I had nothing better to do. I finally caught him one morning before he’d had a drink and we set off into the abyss. 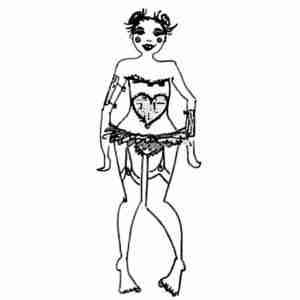 Mipenas festival was great, I met lots of people and I VJ’ed every night in the dance tent. I thought everyone was so happy because they all had colourful balloons. I was so green about so many things, (meaning I didn’t understand these new things including being called green) there was nitrous oxide, laughing gas, in those balloons. Towards the end of the festival I was also projecting cinema films on the side of a white truck, which went down well. I didn’t know what I was going to do next, I had no direction, so I had to think quickly, “Where is a VJ like me supposed to go?” IBIZA of course! So I told Angela I was off to Ibiza and she of course asked if she could join me and her friend Abi came along too.

We left for Barcelona and rehearsed a new show in a circus squat. Me on video back drop, Angela quickly learnt trapeze, she is super fit and she got the hang of it fast and Abi was on pyrotechnics, setting of impressive explosives! We each made our costumes, mine was a silver gaffa tape corset with a circuit board heart on the front. We got work in Ibiza doing our show at full moon parties at a beach bar and at some of the night clubs. We also got work doing airbrush temporary tattoos in the clubs. 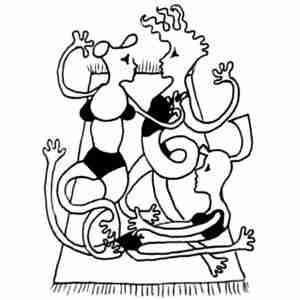 We were vegan and did yoga on the beach every morning. The girls had their big trucks and I had a tent. The trapeze hung from a tree and we all got super fit playing on it. I had my video studio set up outdoors under the pine trees where I made loads of visuals. The whole summer I was still panicking inside, “What am I going to do next?” We left Ibiza before the end of the season and went to Amsterdam for a festival called Robodock at the ADM, a huge ship building warehouse squat, which was awesome and full of robots. They gave me a massive screen to project on and we did our show there. It was September and starting to get cold, so I had to sort my living arrangements out. Abi said I could go and get her Mercedes 307 van living vehicle, which was parked in southern Spain and needed a little mechanics done to it. So I hitched a lift down to Spain with another girly traveller. 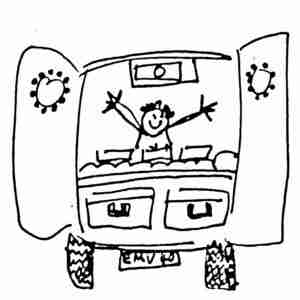 I found myself on a traveller site in Spain, it was the end of September, warm and full of happy smiling people, lots of whom I’d met at the Mipenas festival. I fixed the van, changed the bushes, the relay and the fuel filter and was talking about setting off when everyone was like, “Why go to a cold country?” I suddenly took stock of where I was and realised I felt so at home living this alternative life style, spending lots of time out doors, so I called Angela and said “I’m not coming back.” She did forgive me.

I’d practically run out of money anyway and I knew I had to stay in one place and find work because I had a lot of equipment to maintain. I started off by selling bottles of cold beer from my van. The metal floor of the van somehow used to keep the beer so cool with condensation on it. I got to work straight away, driving around the night clubs of the Costa del Sol and Granada, telling people about my VJ work. I got regular gigs in Pacha in Malaga, a gay club Passion in Torremolinos and Opera 4 in Granada. I trained up my new friend Marina to be my manager, VJ assistant and to speak Spanish for me. On the way to do a show, I used to wonder if I’d forgotten anything and then I’d laugh because my whole world was in the back of that van, I felt like a snail travelling with my home.

After being in Spain for six months, I lost all my possessions in a van fire, when I was getting a lift home after a festival. Everything burnt to a cinder, except the video projector and the mixing desk which somehow got blown out the back door of the van and landed a meter away. They were hot but ok. So even though I was up for stopping VJing and becoming a sculptress, I borrowed an old video camera and made more visuals to play at the following weekends gigs I had booked. I lost 7 years worth of footage and my gorgeous Karen Millen sparkly blue dress. I realised that my skill was all in my mind, not in my possessions and I could get through this.