The exhibition curator states a clear link that Helios Gomez (1905–1956) was influenced by Frans Masereel (1898—1972). When Frans and Helios met, Helios quickly adopted the woodcut technique that Frans was using and they both worked on projects of wordless storytelling, in the style that was typical of the time.

Take time to absorb the content of these woodcuts. Let your eyes wander around the composition and make up your own mind what they’re about. 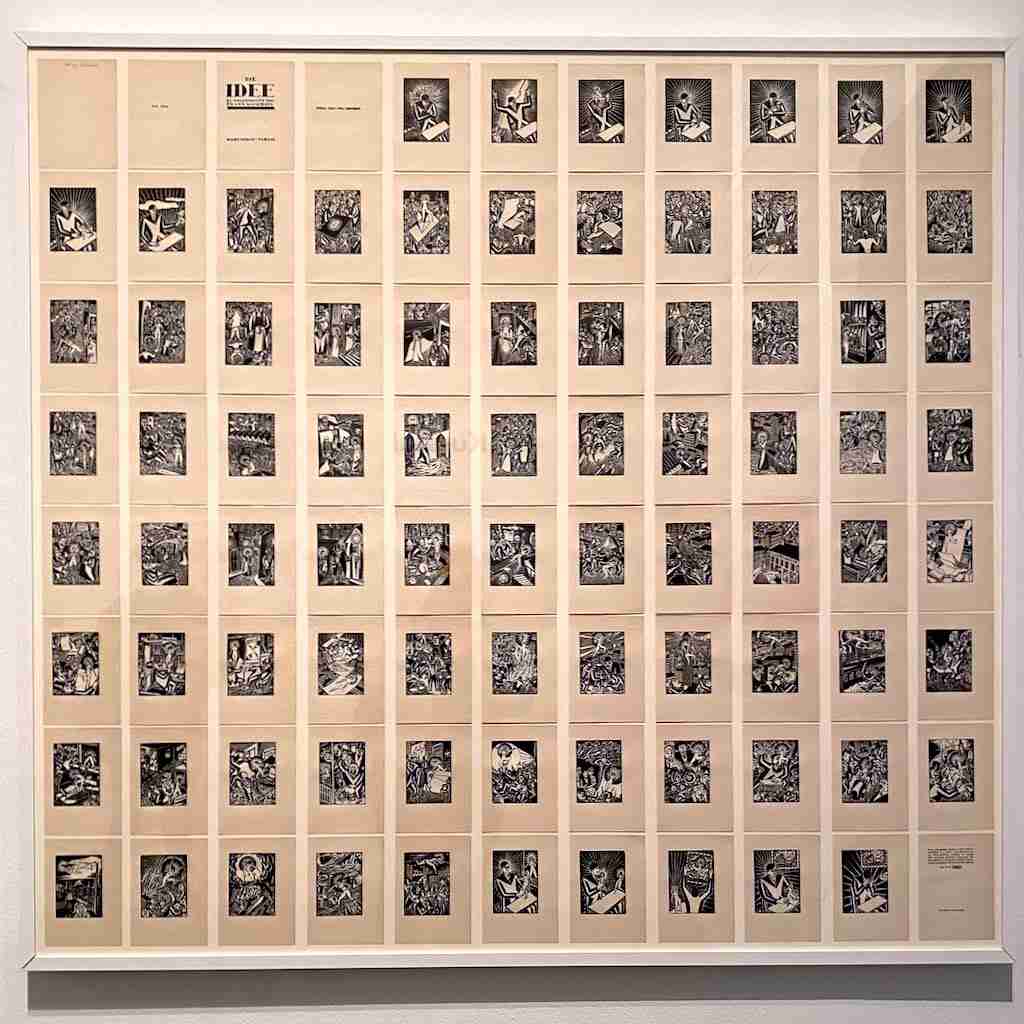 This was placed in the entrance of the exhibition. It’s a wordless graphic novel from 1920. It caught my attention and made me stop and devour (in chronological order) every single one of the eighty-three black and white woodcut prints.

The story is about an allegory, of a mans idea going out into the world in the form of a naked woman, her image is spread through mass media, her nudity offends the establishment. 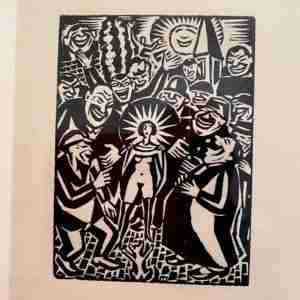 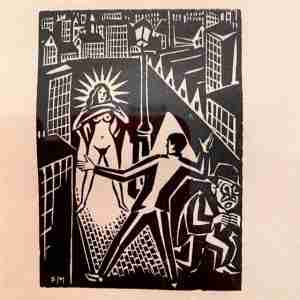 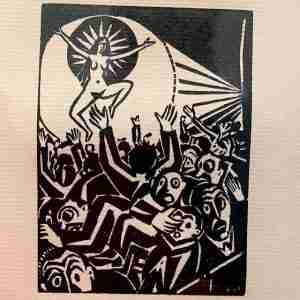 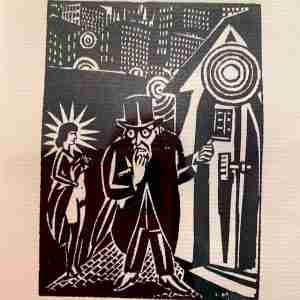 I followed the story as a woman coming to life off the pages of a book, expressing who she is, celebrating her freedom and naked beauty. Society tries to cover her and tame her into submission. It’s about the controlling of the female body by society. Even though some people support and encourage her in the story, it suggested to me that society requires the female form to be presented in a certain way, that it is shameful and bad in its nude state. I love how her innocence and her power comes through during her journey from being set free off the pages of the printing press, through to the sad ending when she is reunited with her creator. It’s like she has grown, learned, changed, overcome so much and now she can’t go back. She has to accept that she is old news. 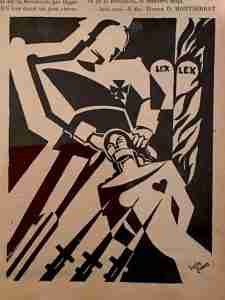 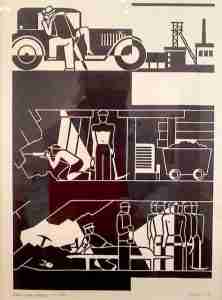 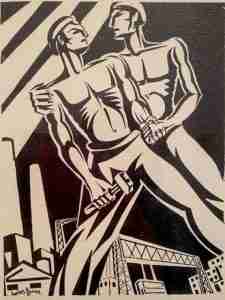 I love wordless storytelling – it makes my eyes scour the subjects, seeking out the key information to inwardly digest. Finding comprehension, rather than being told, thus perceiving in a completely different way. I think wordless communication takes much more effort and the result is more effective because it transcends language barriers. The audience can associate their own meaning to the message – which makes it personal and thus stronger! 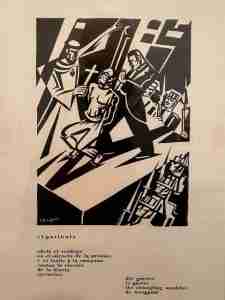 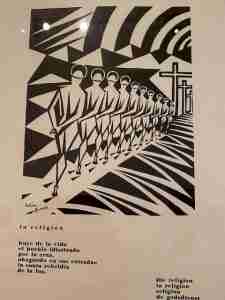 The reason Helios chose to express his art in simple black and white woodcut is because the medium lends itself well to mass production. Helios chose to spread his message far and wide, through magazines and newspapers, rather than making limited editions of art. He wanted to reach as many people as possible.

Please take the time to browse the art I make on this website!